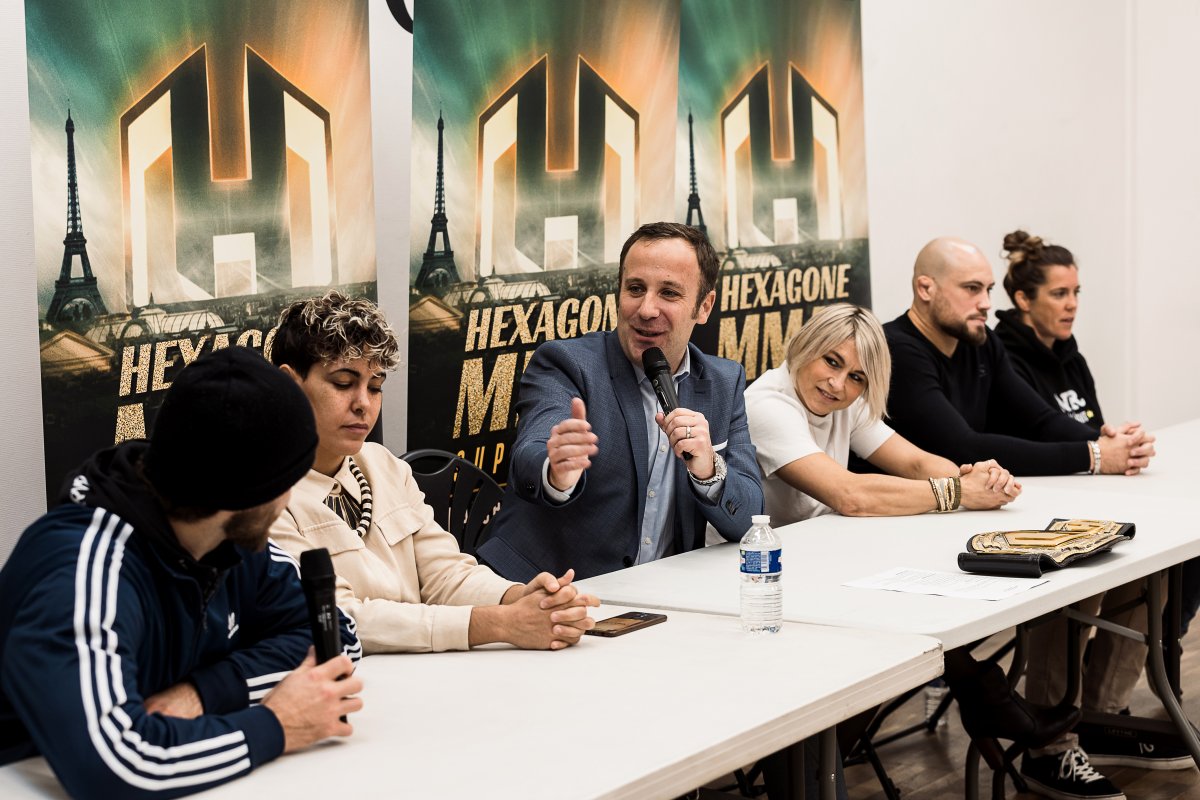 During a press conference held at DOJO 5, the emblematic place of martial arts in Paris, HEXAGONE MMA announced the first fights of the January 22, 2023 card scheduled to take place at the Zenith of Paris.

It will be a rematch ! For her first belt defense, the former judo world champion Laëtitia Blot will cross paths with the Lithuanian Ernesta Kareckaite as one of the main attraction of the evening. A duel of undefeated fighters, but above all a second opposition between two women who had left each other on a very disputed draw during HEXAGONE MMA 2. In the meantime, Blot, 39 yo, has taken the -57kg HEXAGONE MMA World title, and intends to keep it at the Zenith in Paris in front of her public.

“The next match against Ernesta will not be like the first one. We have both evolved a lot since then” has indicated the Frenchwoman during the press conference.

The event is now taking shape as eight fights out of the ten on the card have been made official. Another clash is scheduled between former Cage Warriors lightweight champion Chris Fishgold and France’s Yazid Chouchane, one of the top French representatives in the category. The challenge will be tough for Chouchane, who will face an experienced fighter, with four fight inside the UFC octagone. An ultra-spectacular athlete, Fishgold will do everything in his power to add a 14th submission victory to his impressive record. Note that the two opponents have agreed on a fight at -73 kg. 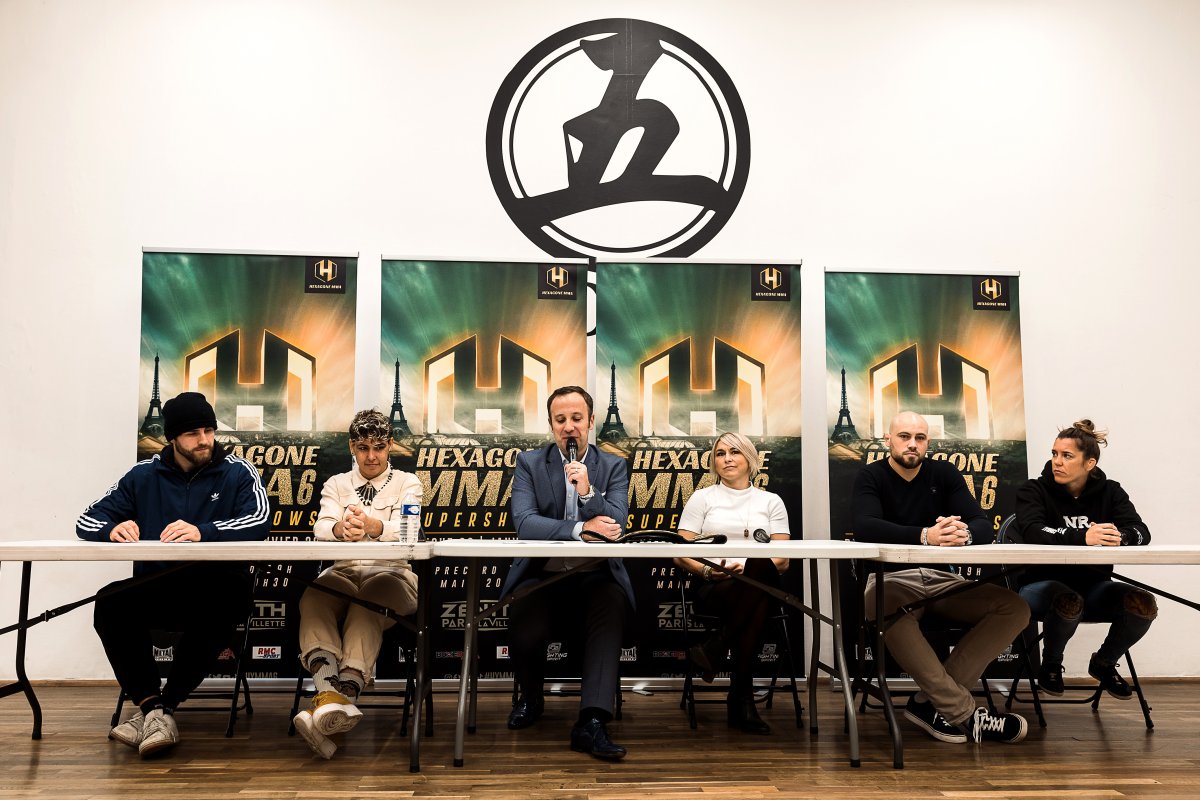 Like Laëtitia Blot, who will be making her fourth appearance in the HEXAGONE MMA cage, other figures from the organization will be scheduled, starting with middleweight Matthieu Letho Duclos. The former referee of the amateur fights of the Youtube channel IbraTv will try to keep his momentum against the Polish Tobias Lewandowski. The same goes for the New Caledonian Stéphanie Ielö Page, who will have much to do against the experienced Eva Dourthe, a pioneer of women’s MMA in France. It will a real clash between the striker and the wrestler in the -52 kg category.

Former heavyweight Damien Losco Remy, who was seriously injured in the middle of a fight during HEXAGONE MMA 3, will make his return to competition in the -93 kg category against the Czech Martin Horsky. This change will be scrutinized by many observers, because of the potential of the Frenchman, a true hope of mixed martial arts. “Believe me, in the cage, it will be a new Damien”, announced Losco Remy during the press conference. Also on the card, the brilliant Nora Cornolle will make her debut with the organization on January 22, in the bantamweight division, against Brazilian Priscila de Souza. World medalist in Thai boxing, Cornolle has made a superb transition to MMA and is riding a three-fight winning streak. “I will have a real test, because my opponent is very experienced. She has 22 fights while I have only four” said the Frenchwoman.