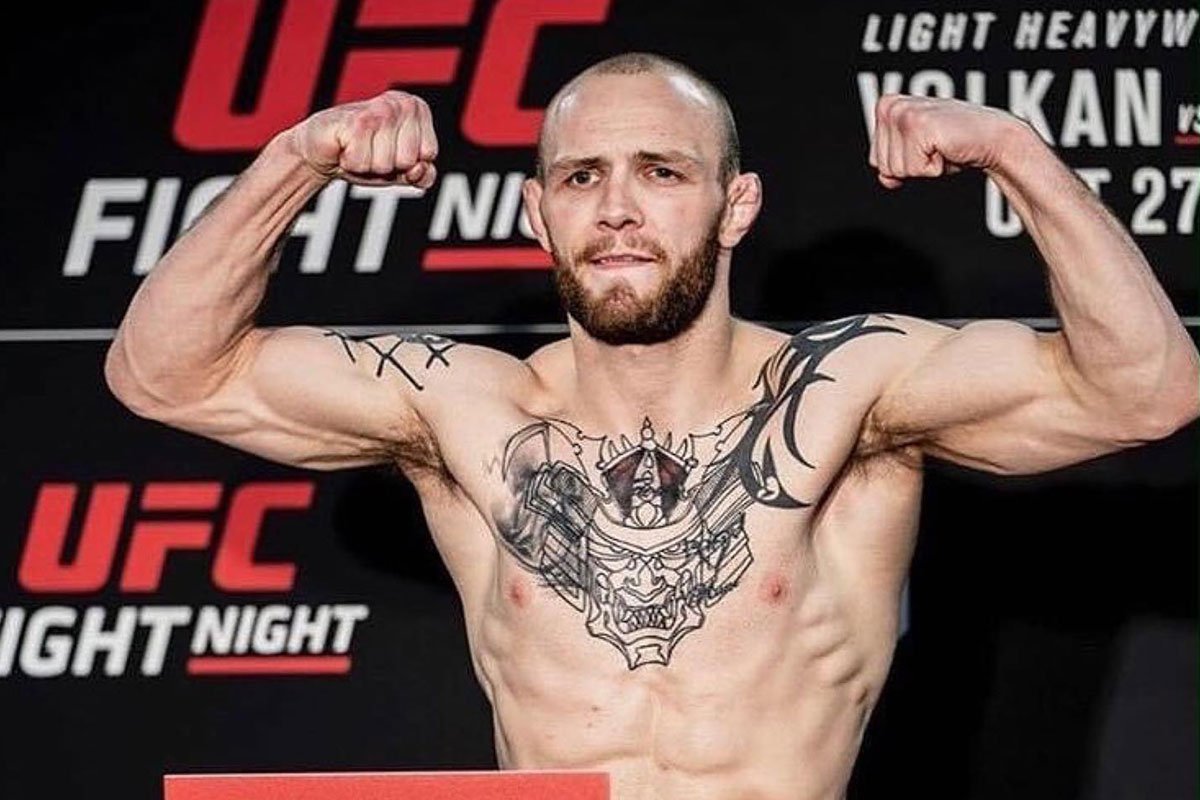 For the return of HEXAGONE MMA in the capital on January 22 at the Zenith of Paris, the organizers have made a stellar fight with opposition at -73 kg between Chris Fishgold, a UFC veteran and a former Cage Warrior Champion and Yazid Chouchane one of the finest French lightweight.

This is a fight that may shake the crowd. The Zenith cage will be hosting a real clash between the British Chris Fishgold and the French Yazid Chouchane. Two very talented fighters, but above all, two finishers who will do everything to avoid the decision of the judges. 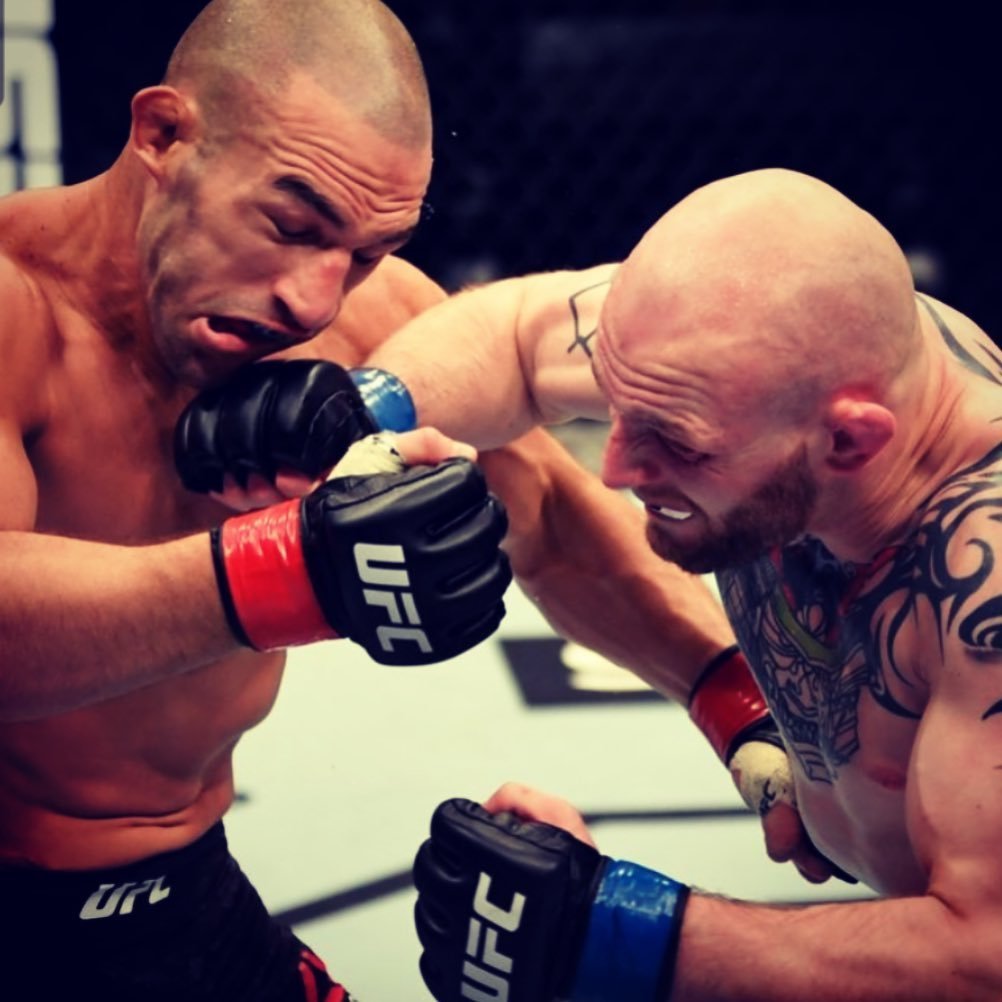 On one hand, Chris Fishgold, 30 yo, comes with a serious experience at the highest level. The Liverpool native has made his last four fights in the UFC, where he has, among other things, facing Calvin Kattar, one of the organization’s leading figures. But his record doesn’t end here. Earlier in his career, he had already made a name for himself by winning the Cage Warrior lightweight belt, a reference at the European level. Thanks to his grappling, Fishgold is particularly good in the ground phases as he tallies an impressive total of 13 submissions in his 18 wins (18-4-1). 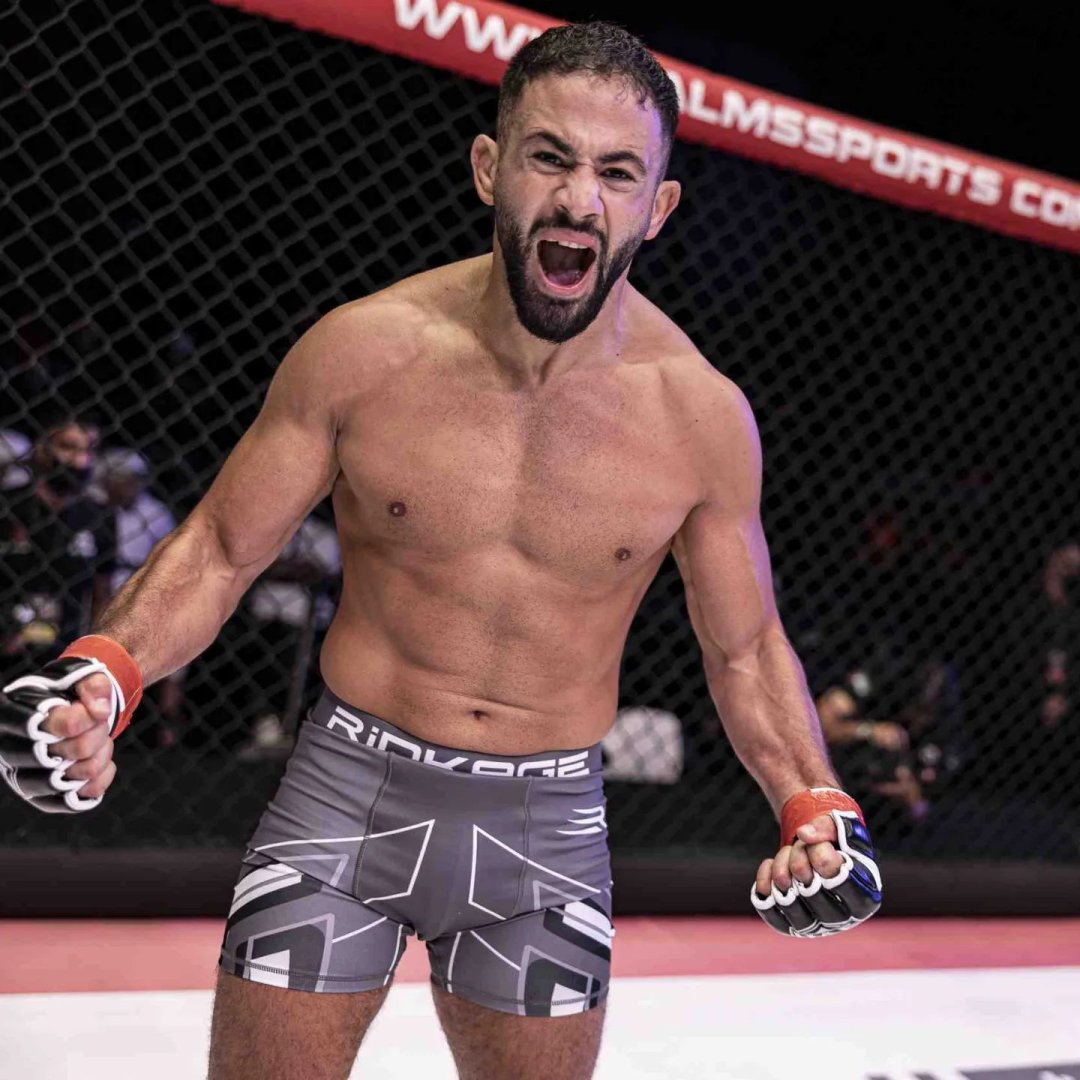 CHOUCHANE : READY FOR THE TOP

In Paris, the British should face a strong opponent in Yazid Chouchane (8-3), one of the French references at -70Kg. Lulled by MMA since his youth, he also has experienced big events by fighting for the UAE Warriors belt in Abu Dhabi in 2021. During HEXAGONE MMA 6, Chouchane will have the opportunity to pass a milestone and above all to confirm his current good momentum as he has won three times on his last four fights. With his last victory won by K-O in only forty seconds, the spectators are warned.