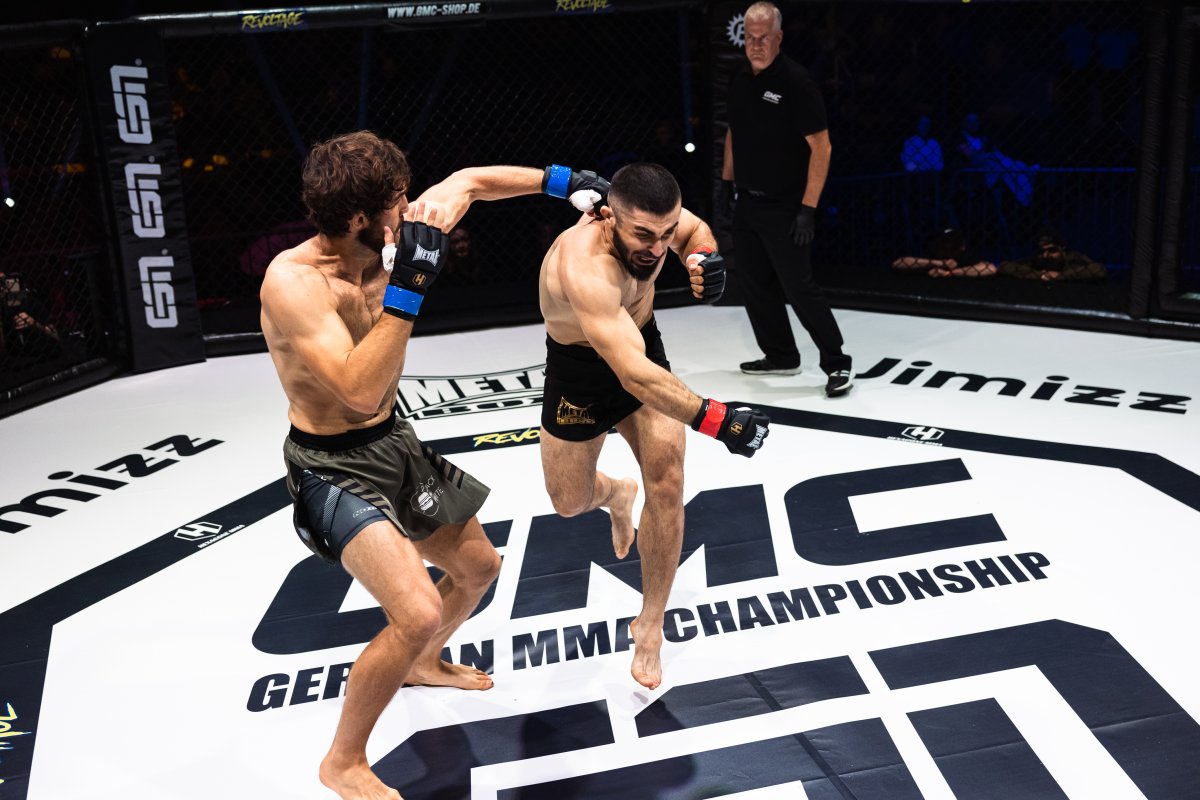 For its return to France, after two successful events in the United Arab Emirates and Germany, HEXAGONE MMA will organize an exceptional evening at the Zenith in Paris on January 22nd, 2023

And to ensure an amazing show, the choice fell on several leading fighters of French mixed martial arts, starting with the undefeated Laëtitia Blot. Former world champion in judo, she will defend for the very first time her world belt in the flyweight (-57 kg), acquired during the last show’s fight. 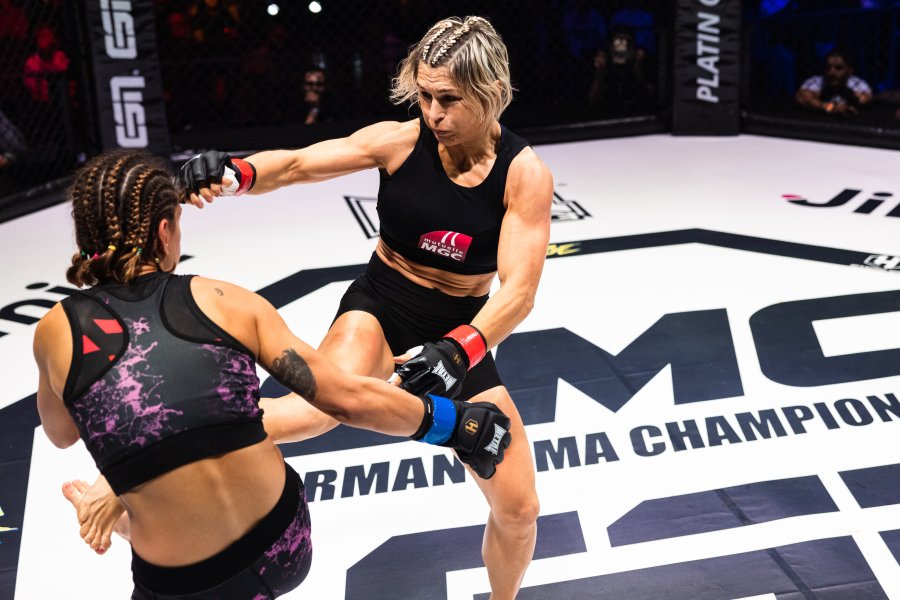 Other athletes who have previously fought in the HEXAGONE MMA cage will make their return, including Matthieu Letho Duclos, who became popular for mediating amateur fights for the YouTube channel IbraTV. He became famous in the cage with a stunning knockout in the opening round of the Oberhausen card on October, 15 2022. Coming from the fistfight, Stephanie Ielö Page will also be part of the game, as the promising Damien Losco Remy, expected this time in the light heavyweight (-93 kg) after a beginning career in heavyweight. 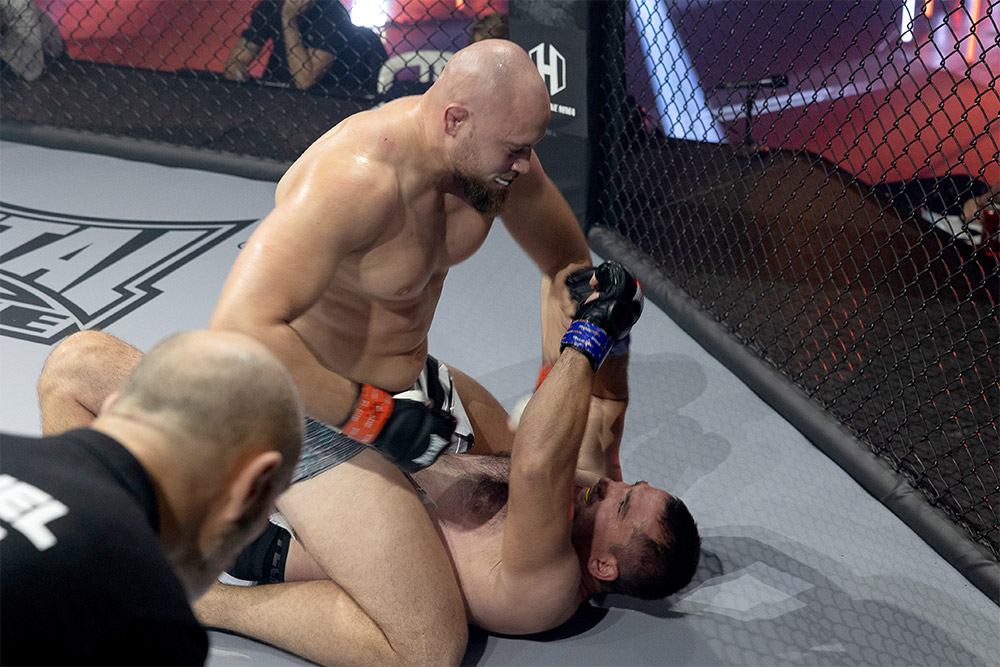 Last but not least, Romain Debienne (on a 3-fight winning streak) and the Brazilian, Victor Verchere (who fought at the Bellator in Paris) will make their debut on HEXAGONE MMA 6. They will be eager to make their mark, as the event will be broadcasted in more than 150 countries, via DAZN Sports streaming platform.
In France, the show will be broadcasted by RMC Sport, the national leader in the combat sports sector. The other fighters on the January 22 card will be announced shortly.

Tickets are available on HEXAGONE MMA 6 at the Zenith of Paris.
From 29 € / VIP package available :