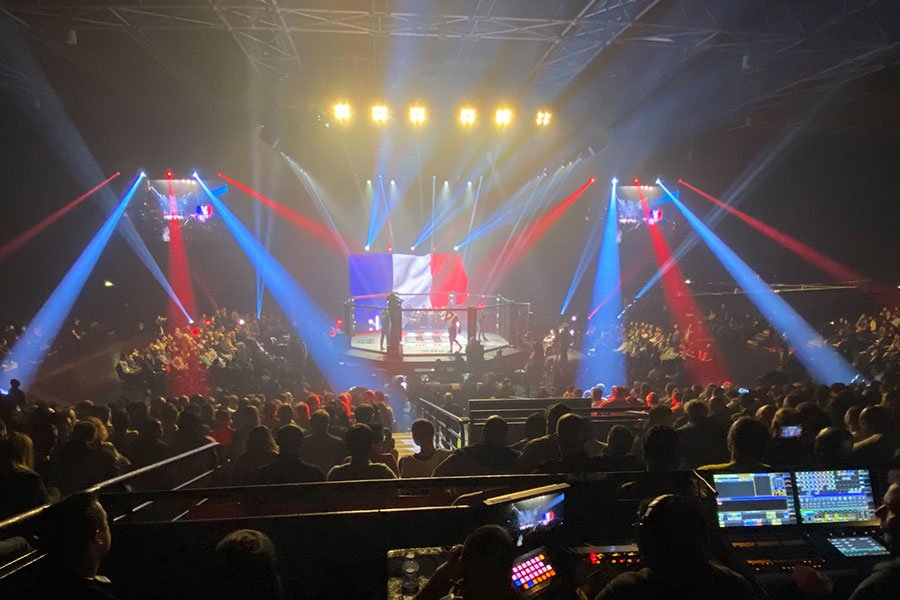 A few months after its inception and the authorization of MMA in France, HEXAGONE MMA has reached a new milestone for local MMA by having signed agreements extending its exposure on both sides of the Mediterranean.

HEXAGONE MMA is going fast, as is the growth of MMA (Mixed Martial Arts) which is dazzling in the world and now in France.
The league announces a series of broadcasting agreements allowing its French events to be broadcasted in a set of countries never seen before for a French sports organization.

Now available in Europe in 8 countries thanks to the last agreements with the Polish public television TVP, Eleven Sports for Portugal and the O2 channel, the main private channel in Czech Republic and Slovakia
Now available on the African continent exclusively on the CANAL+ bouquet with the channel Wataa
and also available throughout the Middle East on ETISALAT, the largest satellite bouquet of the United Arab Emirates (UAE)

This unprecedented exposure for French MMA athletes will accelerate the recognition of domestic fighters and develop the presence of French MMA on the international scene.