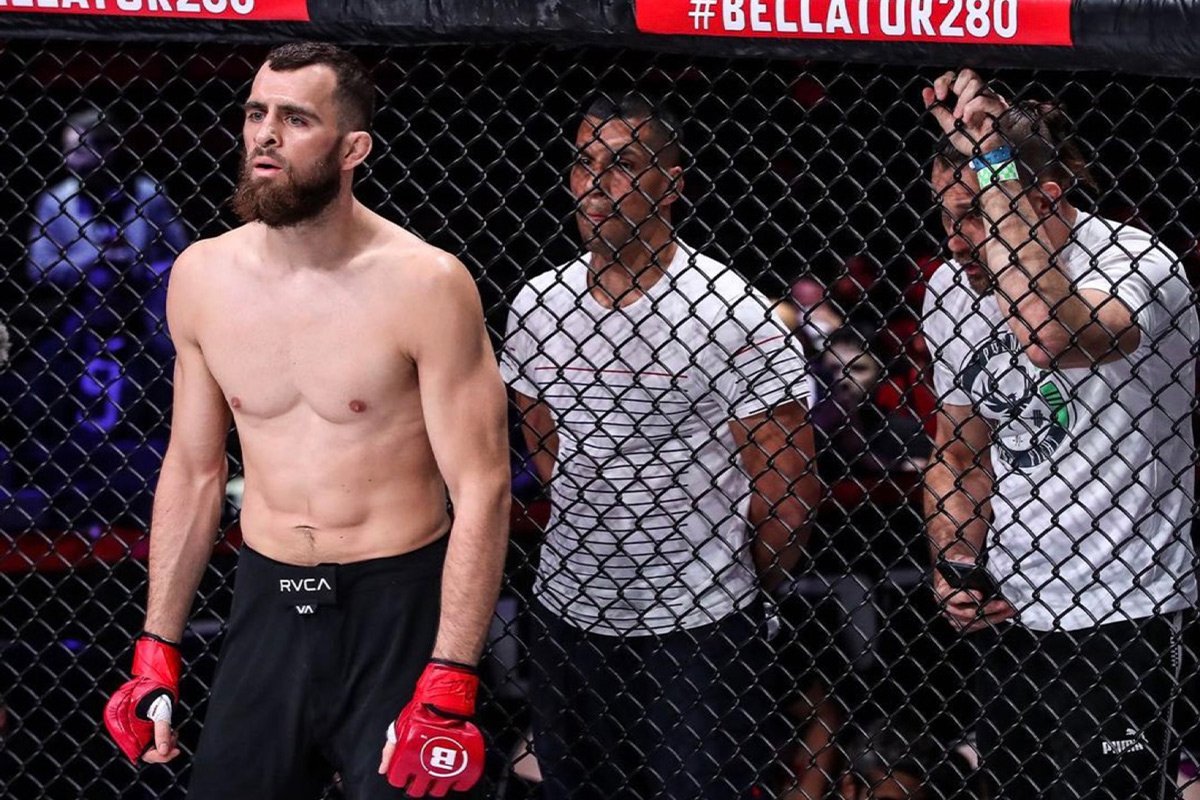 Raised in France, only two words appear on his ID: “Victor Verchere”. But when he can, the 27-year-old chooses to add his Brazilian mother’s name, “de Lima” – a detail which highlights the importance to him of his dual culture.

It was with her that Victor Verchere discovered mixed martial arts, on the TV, in following some fighters from Brasilia, the city where he grew up. “I started MMA in 2012, and it quickly became a passion. As a result, in 2015, I decided to give it my all by moving to Brazil.”
And so he returned to his roots in the capital, where he had retained some family ties. “Over there, I lived a bit like everyone else, I was not with the wealthiest people. As I had come for the sport, I had no job, and I started by cleaning the place where I trained, just to earn some money. As time went on, I progressed and ended up teaching there.”

“The goal is to win my fight. We’ll think about the rest afterwards.”

Between 2015 and 2020, the Franco-Brazilian man was able to perfect his MMA tactics in one of the cradles of martial arts. “The training philosophy is really different. We train hard, we have really big sparring sessions. It’s a little old school, but the ambiance is really warm.” Satisfied with his experience and his professional debut in the cage, Victor Verchere finally chose to return to France after five years, feeling his dual nationality more acutely than ever. “Before leaving France, I felt Brazilian. When I was there, I felt French. And now I know that one cannot go without the other.”

A well-rounded fighter, who trained in MMA before any other martial art, the Phoenix Cross Fight licensee is continuing to build his career without any headaches. “I live day by day. The goal is to win my fight. We’ll think about the rest after.”