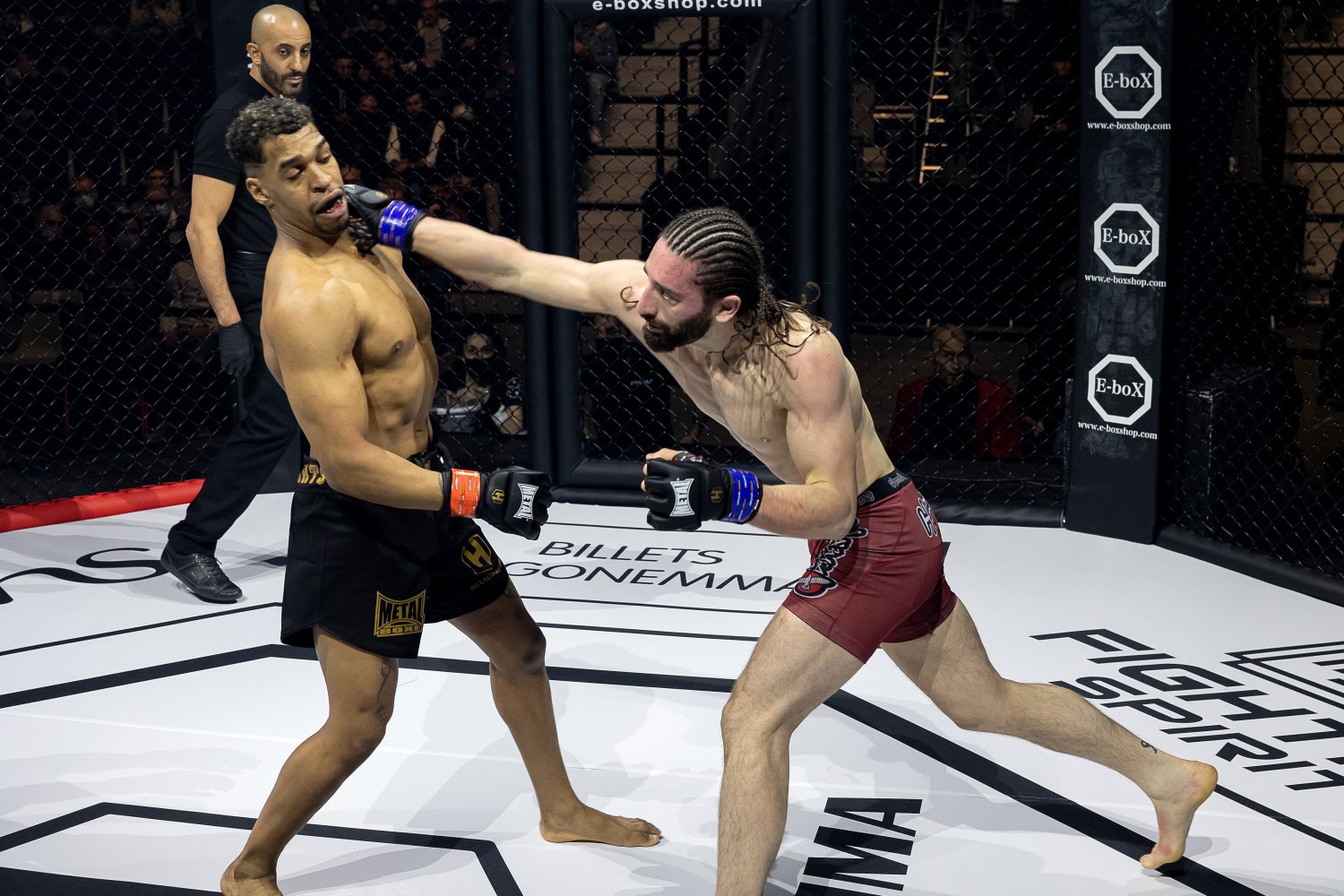 Originally from Georgia, Nika Kobaxidze moved to France in 2017. “June 10th,” he says. The date is engrained upon him.

“I started practicing martial arts in my country in 2015, and after two years, I told myself ‘I want to do this’. I was confident,” explains the 27-year-old fighter. “I was taking a risk by going far away to try to start my career, all alone. Especially since I didn’t know if I had the talent. But back home, we say that success is 10% talent, and 90% hard work.”

Paradoxically, when he landed in France to dedicate himself to MMA, the discipline was not yet legalized there, forcing him to subvert the problem. “Actually, I wanted to get out of Georgia more than anything. I knew I had to go to a big country, where there are more opportunities and chances to progress,” he justified. “And since my father knew people in Brittany, that’s where I went.”

Gradually integrated, he trained in Thai boxing, kick-boxing and wrestling.

Wishing to optimize his environment, Nika Kobaxidze decided in 2020 to move to the capital, Paris, where he could get better opportunities in the field of martial arts. There he joined the Phoenix Cross Fight where he perfected his striker style. “I’m a multi-skilled guy, but I have a preference for boxing. It’s more spectacular and I also feel like I’m at home when I box.”

As for his real home, Georgia, where he hasn’t been since his departure, he muses, “I haven’t been able to go back there yet. I miss it a lot, but I know that I have followers over there, and that makes me happy.”

While waiting to see his family again, Nika Kobaxidze is working to improve his martial arts skills, while juggling small jobs. “Right now, I’m working here and there. I’ve been in the kitchen or on construction sites. The life of a foreigner.” 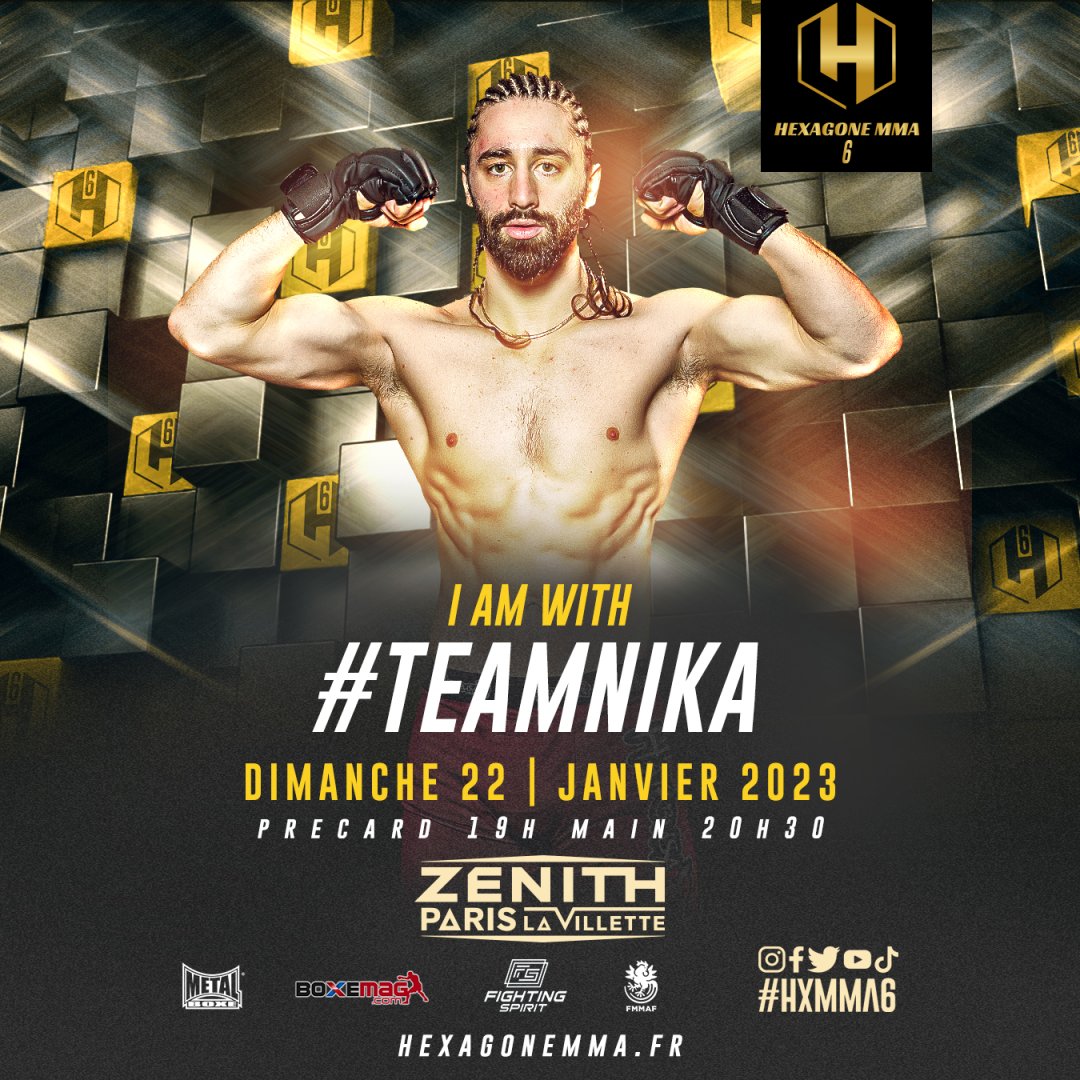