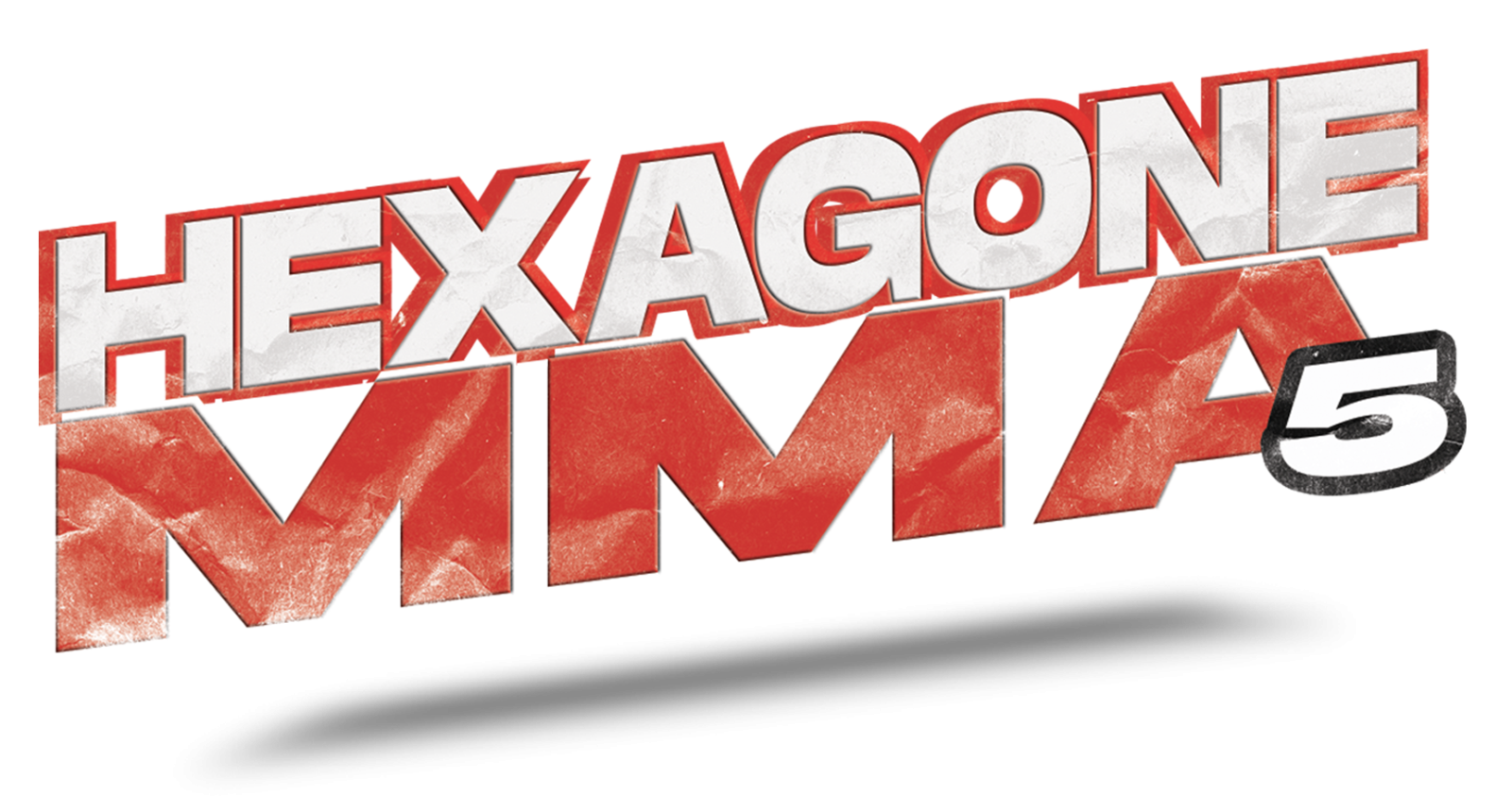 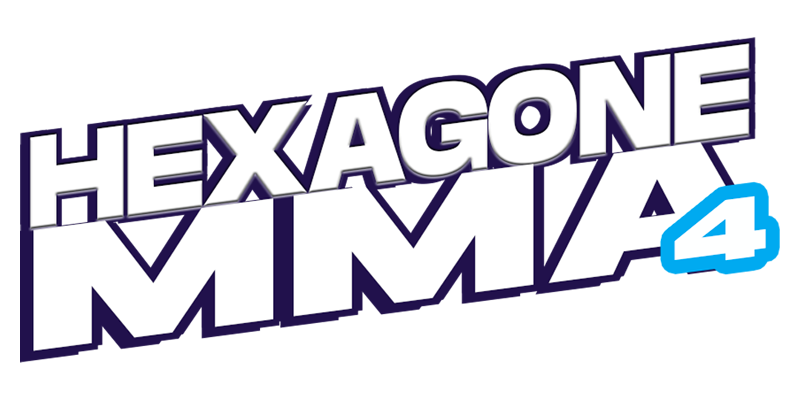 HEXAGONE MMA, THE FRENCH LEAGUE, SUPPORTS THE DEVELOPMENT OF MMA IN FRANCE AND EUROPE

The French league wishes to promote awareness of this new sport already very popular in the world. To this end, it organizes events for a large audience in emblematic venues in France. Thus, since July 2021 competitions between French and international athletes broadcasted in 70 countries have been organized by HEXAGONE MMA. Half of the competitions are held in the capital city and regions and the other half in Europe and the Middle East so that French and European MMA, both male and female, can be seen worldwide more quickly and more strongly.

HEXAGONE MMA aims for the national network of professional fighters being structured under the aegis of the FMMAF (French MMA Federation) and led by the French Boxing Federation, the development of a French MMA organization of international stature.

The team behind HEXAGONE MMA are professionals in combat sports, event organization and television who have combined their talents to offer to the world the best of French and European MMA.

Check out this new spectacular sport if you havent done so before! it’s all over France near you and on RMC SPORT, the official broadcaster of all US leagues and HEXAGONE MMA ! 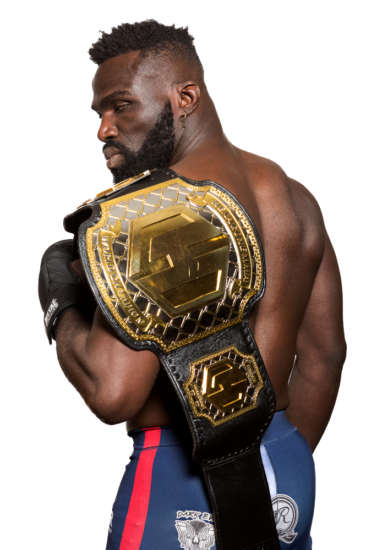