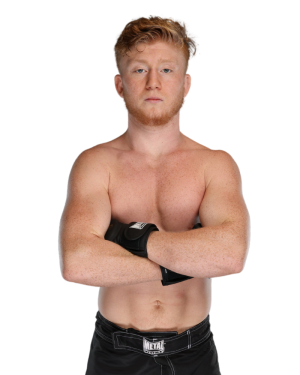 Maximillian FLYNN is an up-and-coming American mixed martial artist currently based in the United Arab Emirates.

His deep rooted passion for mixed martial arts has seen him travel the world in pursuit of greatness. He was trained by former UFC veteran and collegiate wrestling champion Mark Munoz. FLYNN had an impressive amateur run in the California amateur MMA circuit where he strung together four straight wins. He then moved to the United Arab Emirates where he currently resides, and has also spent time honing his striking skills in Thailand. 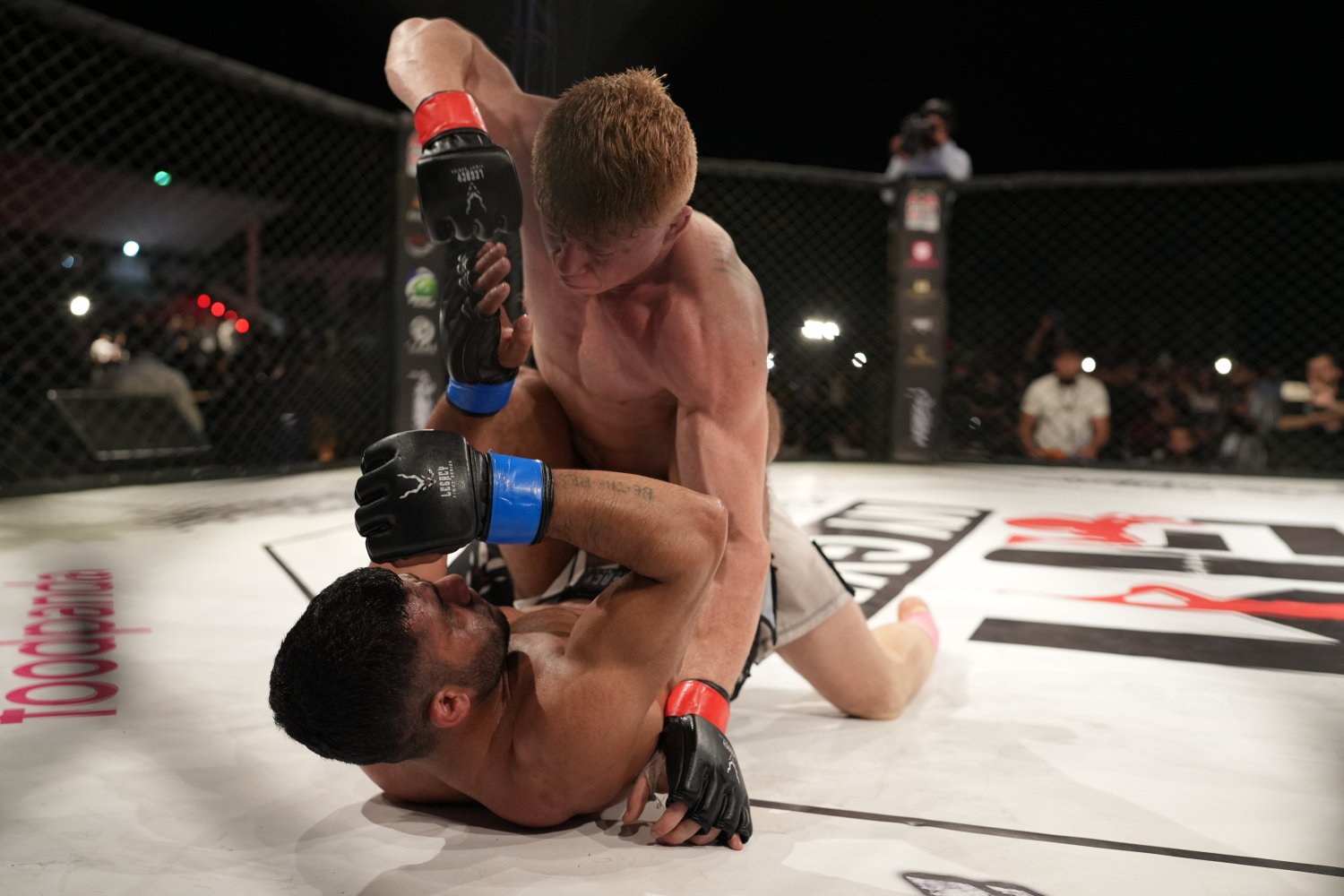