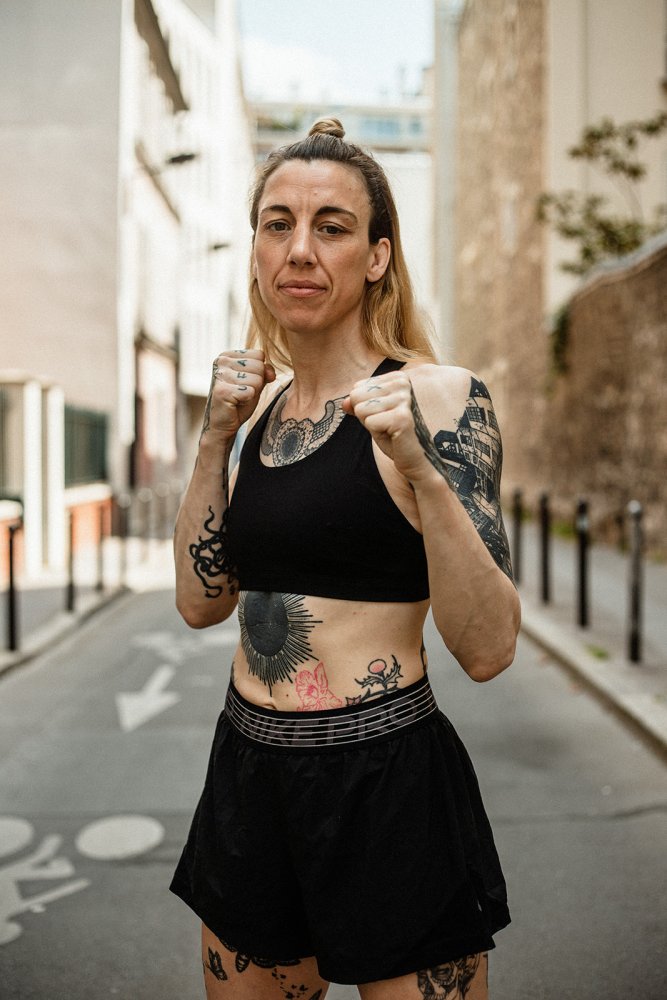 Marie LOISEAU is one of the highest ranked female fighters from France.

Based out of Paris, France, LOISEAU is a black belt in Taekwondo and a blue belt in Luta Livre in addition to her professional mixed martial arts experience.

She actively sought out competition in the region, traveling to Portugal, Switzerland and England to gain experience and take on the best.

Now one of the better female fighters in France, she also coaches the next batch of female athletes in her gym in Paris. 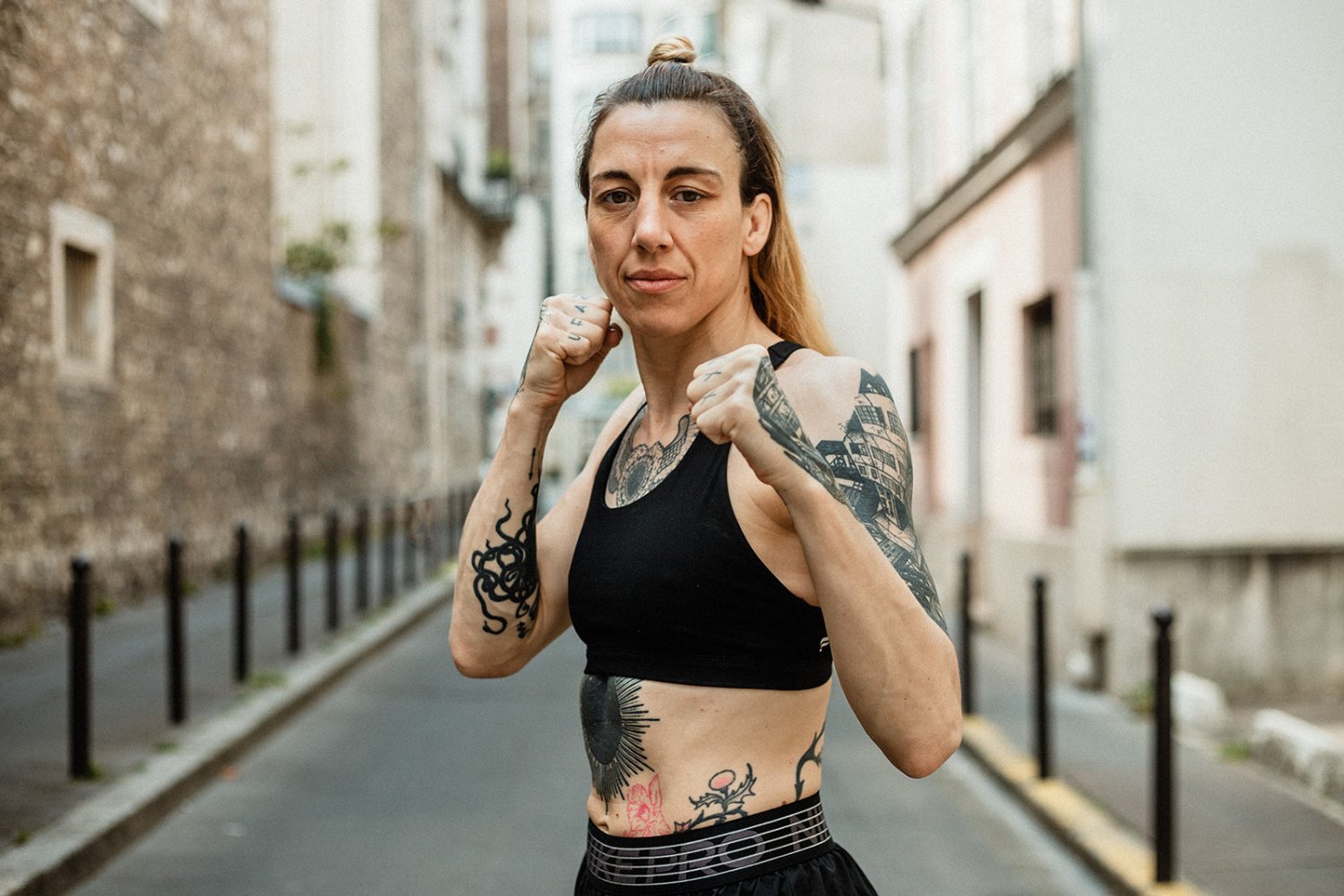