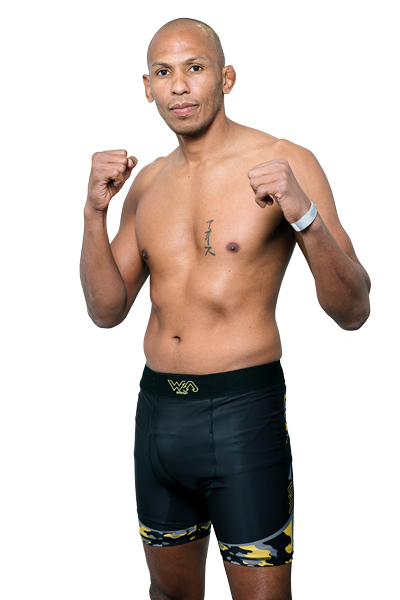 Gaël has always been a Proud representative of the French MMA. For him, this sport makes it possible to create strong links between humans and brings positive things to society with the supervision and development of his practice. …he sees a bright future for this sport thanks to the many French talents, and a great potential for the country internationally… This is why he has always defended his legalization in France.

Gaël made his comeback in July after four years of absence following a difficult defeat, leading the bill at the first edition of HEXAGONE MMA at La Défense Arena, Europe’s largest venue. He won the title of world champion in the category -84Kg.

On his return to the cage, the Frenchman won by submission to the first round, with his experience of the ground, against Brazilian Falco Neto. 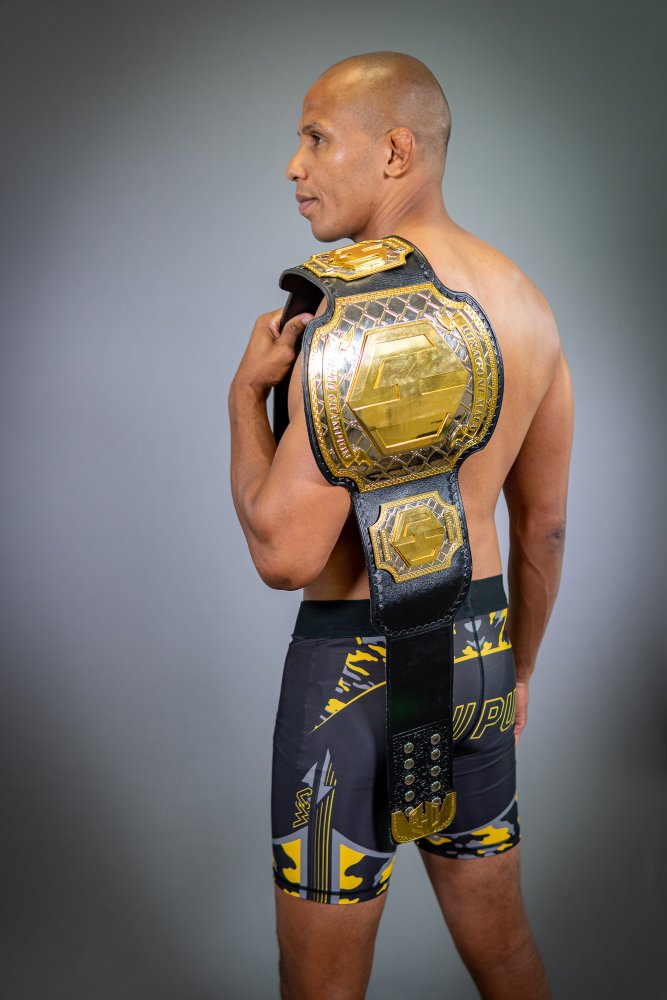