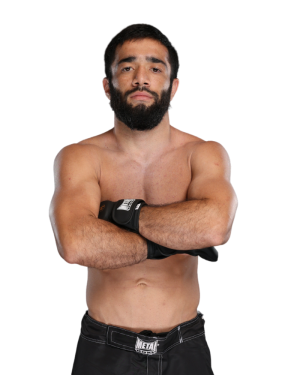 Like many combat sports athletes in the region, YOKUBOV has a background in wrestling growing up. He then started to train in striking and mixed martial arts naturally followed.
YOKUBOV had a brief stint where he trained and competed in China and has also competed against some of the best in Russia. His style is predominantly power striking and wrestling focused.