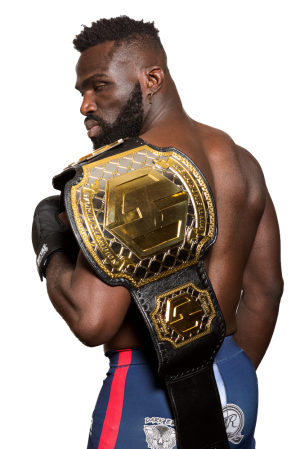 “I am happy to at last be able to compete in France and a big thanks to the fans for supporting French and African MMA.”

Aymard GUIH was born in Abidjan in Ivory Coast but lives and trains in Marseille, south of France. He started fighting sports at the age of 21 with judo and went directly to MMA 3 years later. He immediately liked this new sport, despite his concerns about the punches that fighters use and receive, which are not found in Judo. It is indeed the technical diversity, the change of level and the multidisciplinary aspects that made him love this sport.

MMA has since turned into a passion for Aymard, a real lifestyle!

He trains once or twice a day and alternates his life between training and work (he is a private security officer). He also has a little routine that he maintains during the Fight Week: he runs a playlist of some tracks that he needs to hear during these few days when pressure builds before the fight.

Another little story Aymard likes to know what he’s going to eat after a fight because “Planning for the aftermath is always important! …and like in the French comic books “Asterix and Obelix”, there is always a huge meal at the end, we don’t miss one”.

He has several fond career memories, each with its own degree of intensity. For Aymard, each fight is a distinct memory that has its own story even if “the victories are always wonderful”. 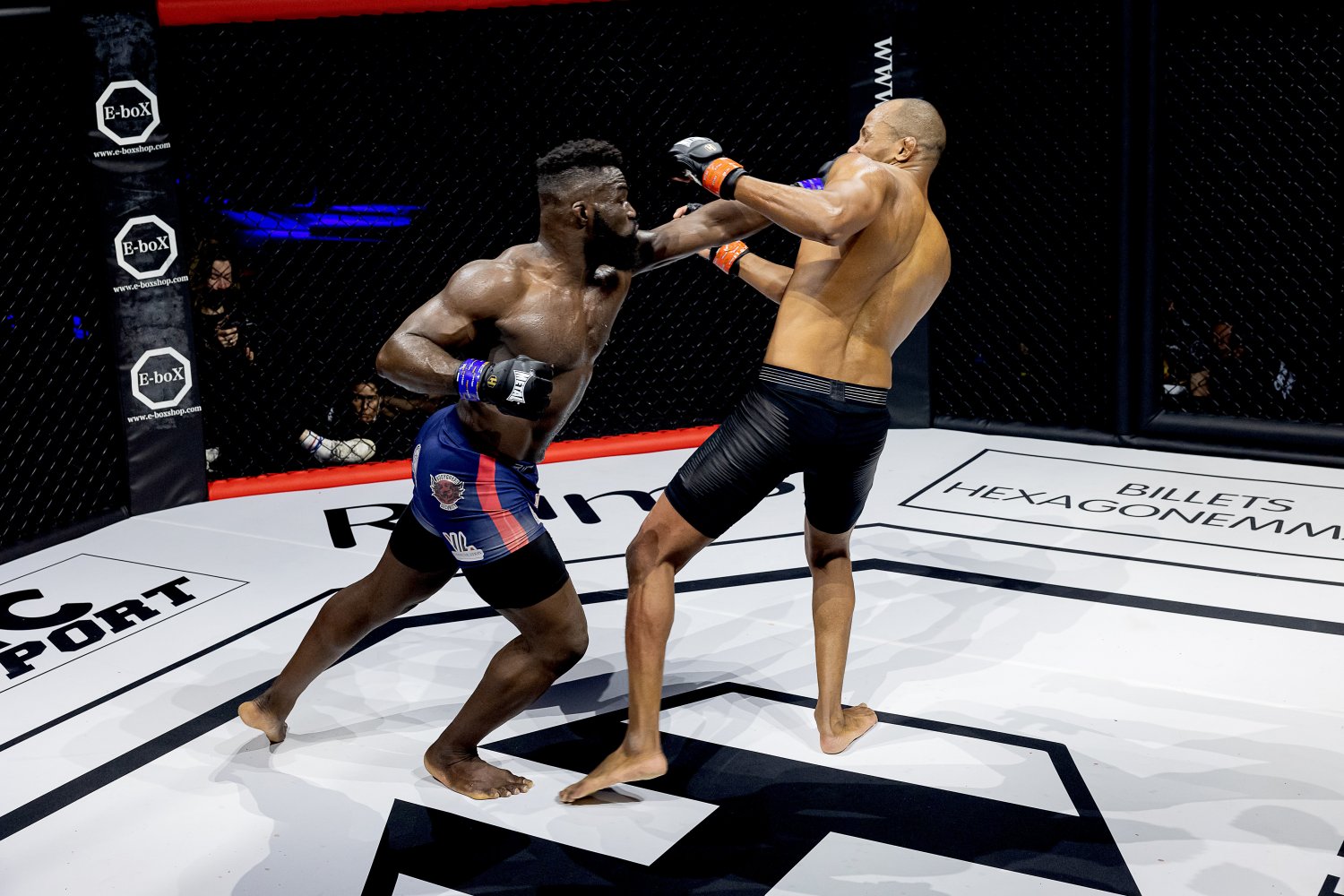 Aymard GUIH has developed an hybrid style with a mixture of wrestling, judo and a good striking. His main strengths are to be focused, hardworking and in total confidence with his coach and his partners. All these characteristics enabled him to beat Gaël GRIMAUD, and win the HEXAGONE MMA world title. 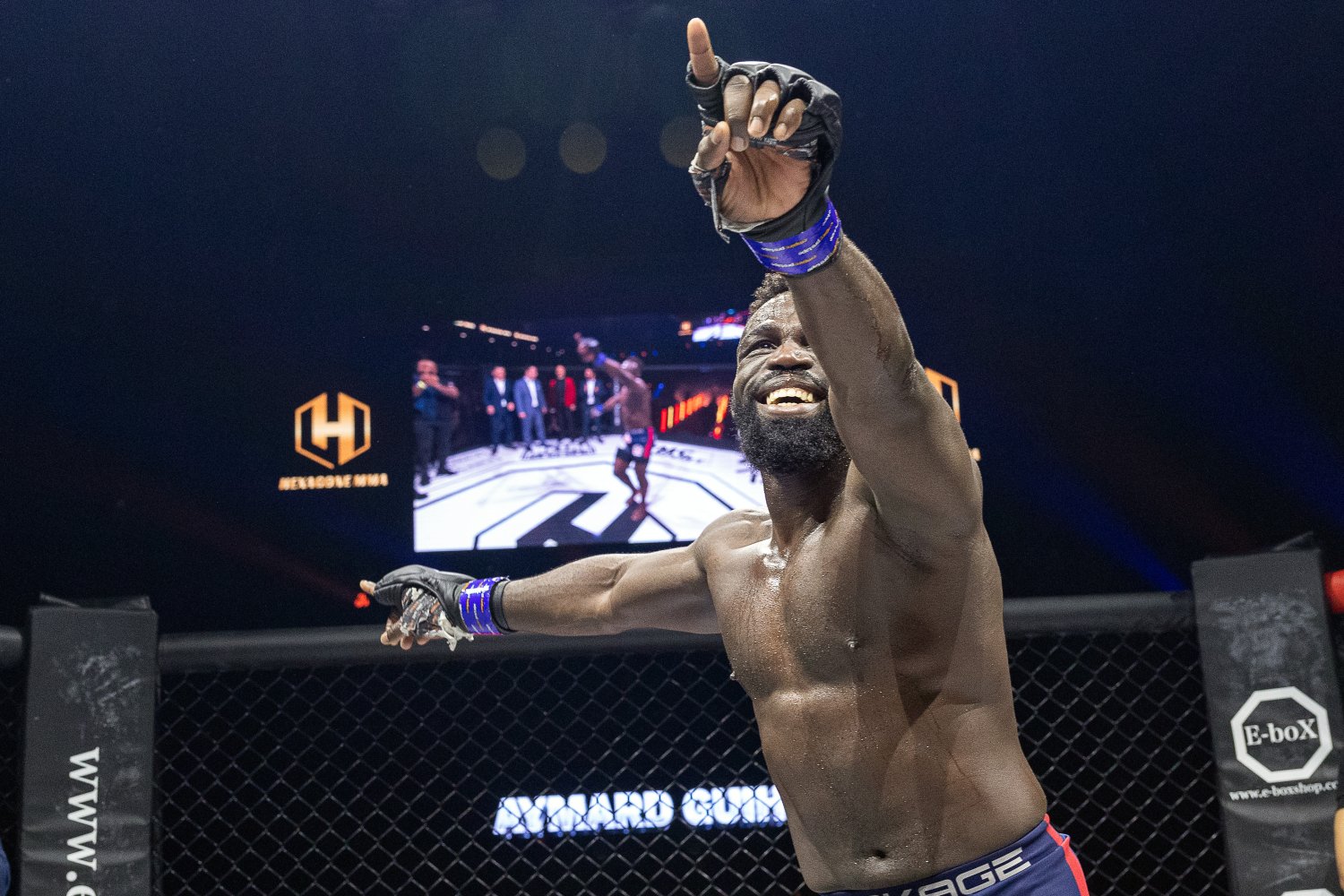 Today, Aymard’s greatest pride is to be known as a top level MMA fighter. One of the goals of the latest HEXAGONE MMA champion is to fight in front of the public of his city of adoption: Marseille and if this is to happen one day, to fight in Ivory Coast.