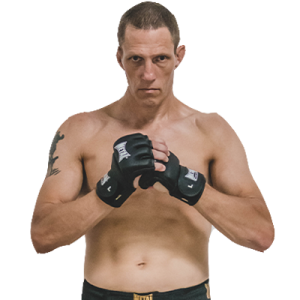 Widely considered as one of the pioneers of the sport of mixed martial arts in France, Antony ‘Wild Thing’ Rea is returning to the cage for one more challenge!

RÉA has an astonishing number of fights under his belt, with more than 50 documented mixed martial arts contests dating all the way back to the sport’s nascent days in 1997.

His MMA exploits have taken him all over the world, and he has shared the cage with luminaries such as Vitor Belfort, Jimi Manuwa and James Te Huna. He is riding a 9-fight winning streak dating all the way back to 2015, 16-1 in the last decade and an impressive overall record of 38 wins and 15 losses.

RÉA is one of the founding members of Pankido, a form of karate that incorporates MMA gloves into its competitions. Antony RÉA is one of the most respected individuals in the French MMA community for being a trailblazer in the sport. 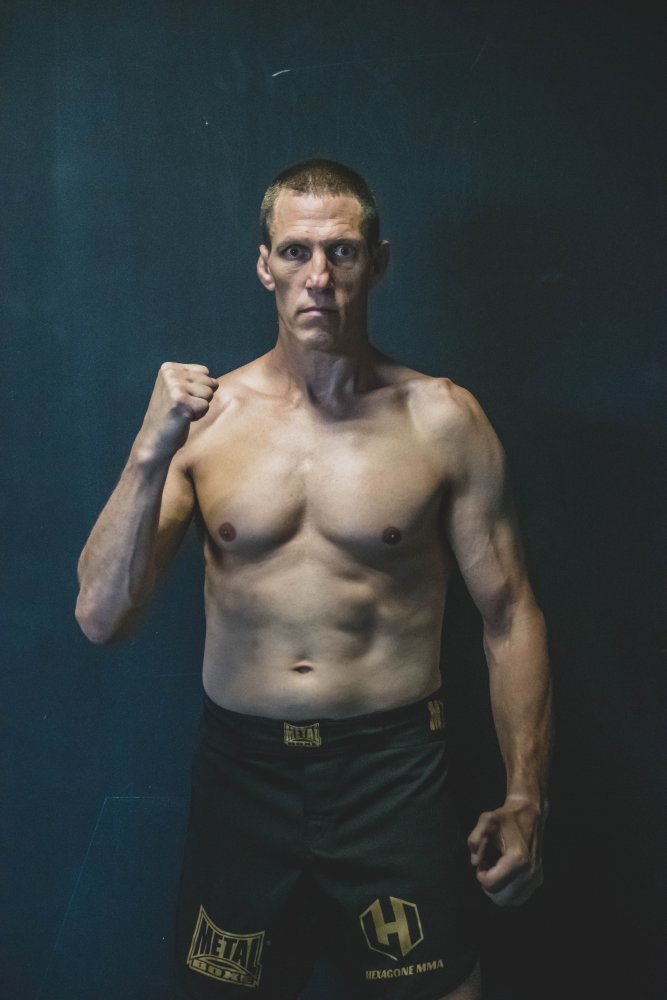