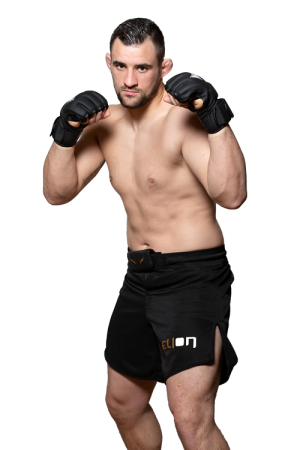 « I am super happy to fight at HEXAGONE MMA in France. I really like their values. They also know how to take care of the athletes and that’s nice, because it’s not always the case»

Alexis Fontes is a martial arts athlete from the city of Reims (France). He started practicing Judo at the age of 3 and entered the sport study program at the age of 14. He competes in Judo and wishes to extend his expertise in combat sports, which leads him to the practice of Grappling. 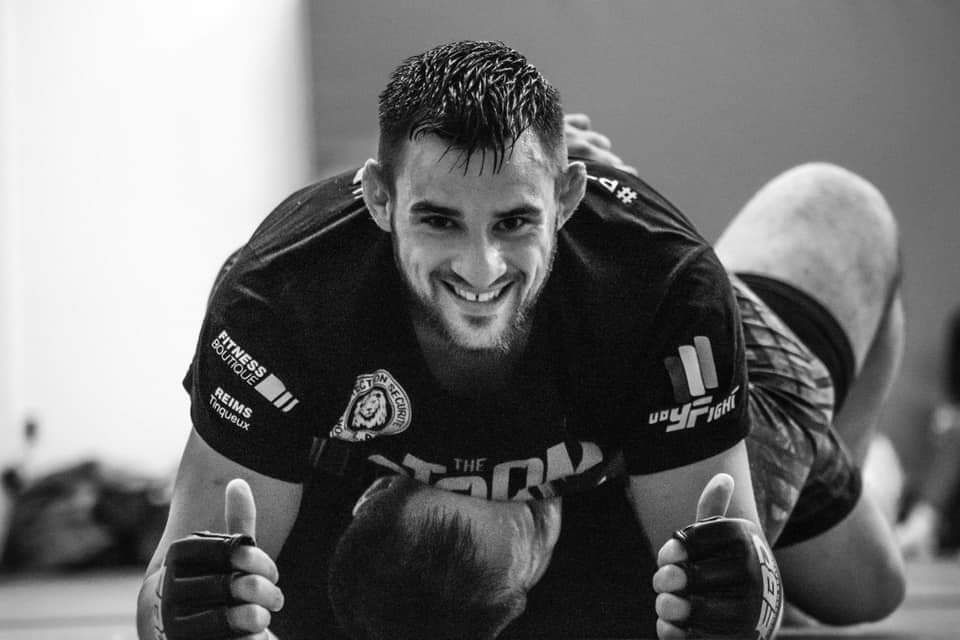 His efforts and rigor paid off: he has a great record of success in an international career in Judo and Grappling.
Besides his sporting career, he works in the field of champagne and also in discotheques on weekends as a security guard. Alexis now dedicates himself entirely to the practice of MMA. He wanted to test himself and analyze his level by mixing all combat sports. For him, MMA is the final stage of his sports career. He started practicing it to measure himself against complete opponents. Moreover, Alexis Fontes is very attached to the values of MMA which he finds strong and exemplary: respect, modesty and discipline.
He defines himself as a fighter of heart and very expeditious. His strong points are his commitment, his hard work, and his disciplinary approach to training.
Alexis Fontes likes the show that goes with this sport and also the respect that there is between the fighters despite the toughness of the fights.
His goal is to sign a multi-fight contract with HEXAGONE MMA and to win 3 times over the year. 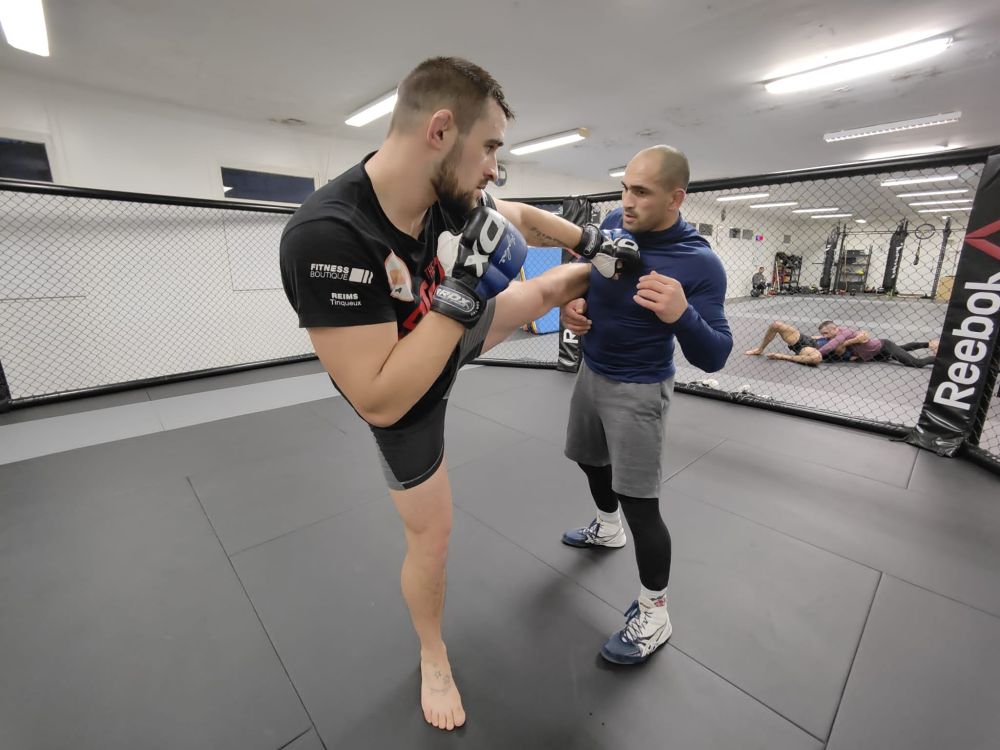